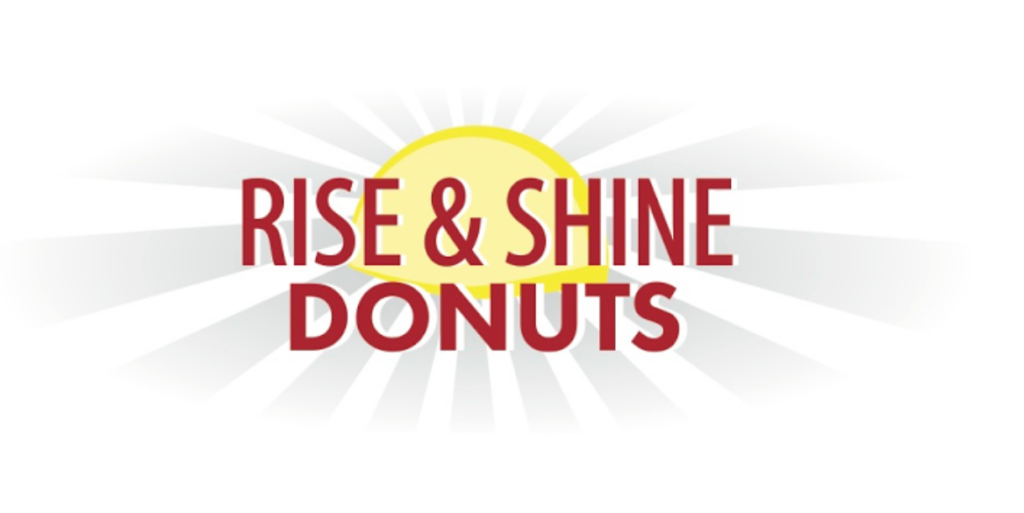 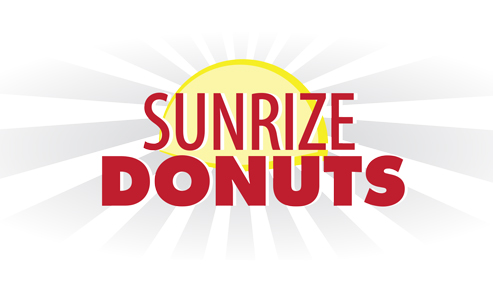 The Rise and Shine Donuts Story

Rise & Shine Donuts was founded in 2010 in Fremont, Nebraska by Jimmy and Alysha Kinman. If you were to ask them how Rise & Shine Donuts began, they would first describe it as a dream that came true. Jimmy would tell you that he started the shop because he was asked to venture out on his own, despite being a part of a family business since he was a small boy. From a young age, he had worked in the family shops, learning the ins and outs of the business. “In second and third grade, after school, we would have to go to my uncle’s donut shop and fold boxes and help my uncle,” Jimmy recalled.

He continued, “We make our glaze. We make our chocolate. We make everything. It’s homemade recipes and a consistent product. A lot of it is just old-school baking. It’s cut by hand. There are no frozen products or anything like that. We have it pretty much perfected. We’ve been doing this for a long time. You’ll get the same apple fritter today, tomorrow, and next week. They don’t vary in ingredients, they’re always the same great homemade taste — and people can count on that, and they’re absolutely fresh.”

Rise & Shine Donuts was not an easy achievement, and required a lot of work. Only through the grace of God, and the amazing and supportive families of both Jimmy and Alysha, was it made possible.

Some might ask, “Why Fremont?” The answer, of course, would be the connections both Jim and Alysha have in the town. Both Kinmans have family in Fremont, and one of Jim’s first out-of-family jobs was baking donuts at the Hinky Dinky. About a year before the shop opened, Jim’s mother, Jeanette, would bring donuts to the city after working weekends at the family shop in Omaha. “People would say we need a donut shop in Fremont,” Jimmy said. “The family had talked about having a shop here for quite a while. I came to Fremont two or three times and looked at the property. I found this location, which has a perfect combination of residential and commercial businesses, and it just kind of took off from there.”

Rise & Shine Donuts is a family shop, and they concentrate on the families of Fremont. They love the excitement they see in the faces of their customers when they walk into the store — especially the children. Sometimes you’ll even see the Kinman’s own little ones pitching in around the shop. Jim and Alysha hope their kids will get the same experience Jim did when he was young, and develop a passion for the family business as they grow up.

The extended family of the Kinman’s provides a ton of support and encouragement. From Eleanor and her expertise in running Sunrize Donuts shops in Omaha and Gretna, to Alysha’s father, Richard, becoming an investor and being ever at the ready with guiding words of wisdom. Family is what makes Rise & Shine Donuts.